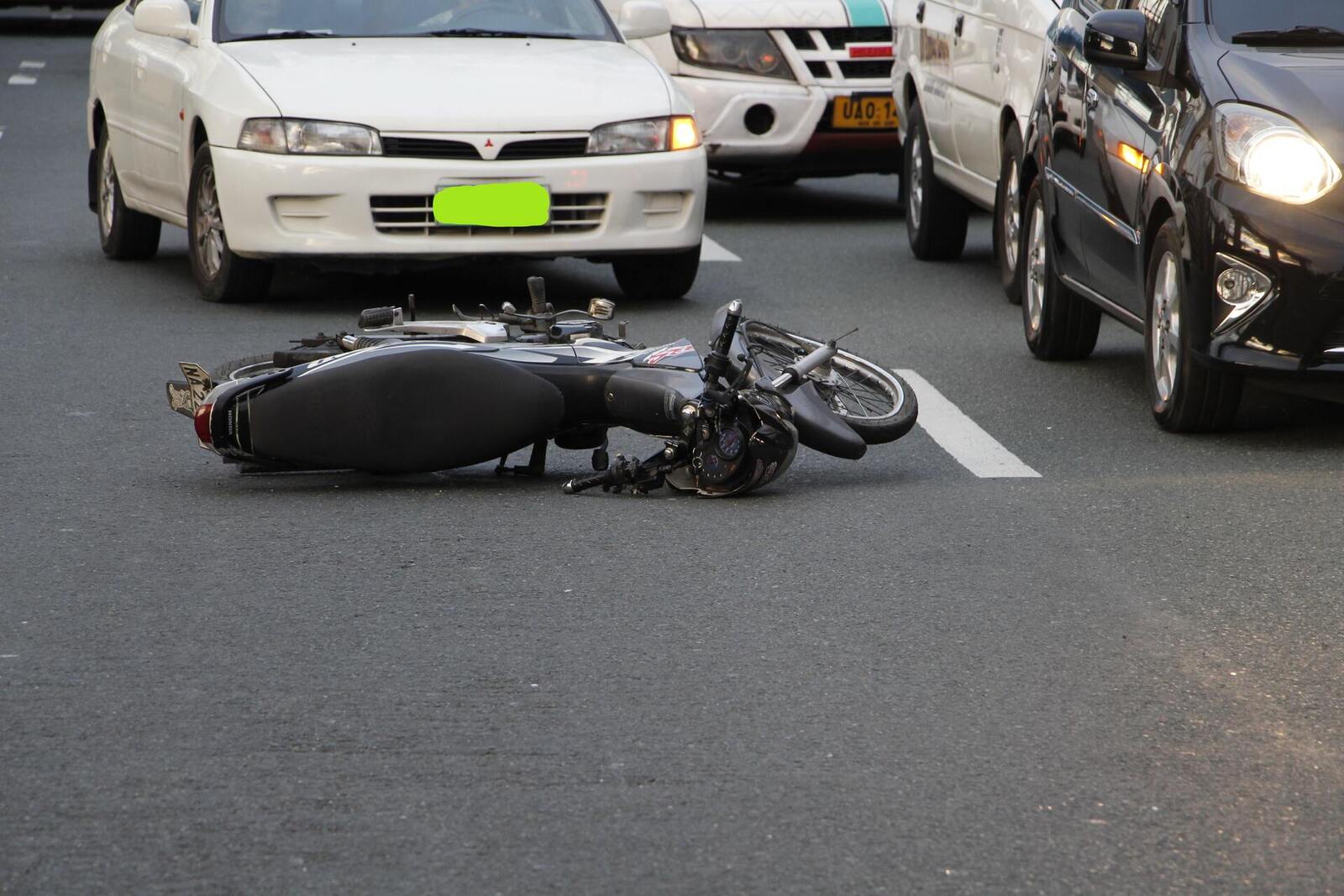 Bronx, Manhattan, Queens, Motorcycle Accident attorneys Glenn and Robin Herman explain motorcycle accidents, what can be done to avoid them, and what to do if you are a victim of one.

According to the National Highway Traffic Safety Administration (NHTSA), 4,985 motorcyclists were killed in 2019, and more than 87,000 were injured. In fact, motorcyclists are twenty-eight times more likely than those in passenger vehicles to die in a traffic accident. The majority of motorcyclists involved in accidents are under the age of 29 and lack experience or proper safety training. Therefore, it is important for all motorcycle riders to understand what causes these accidents and how they can be prevented.

Motorcycle accidents can lead to a variety of injuries including: