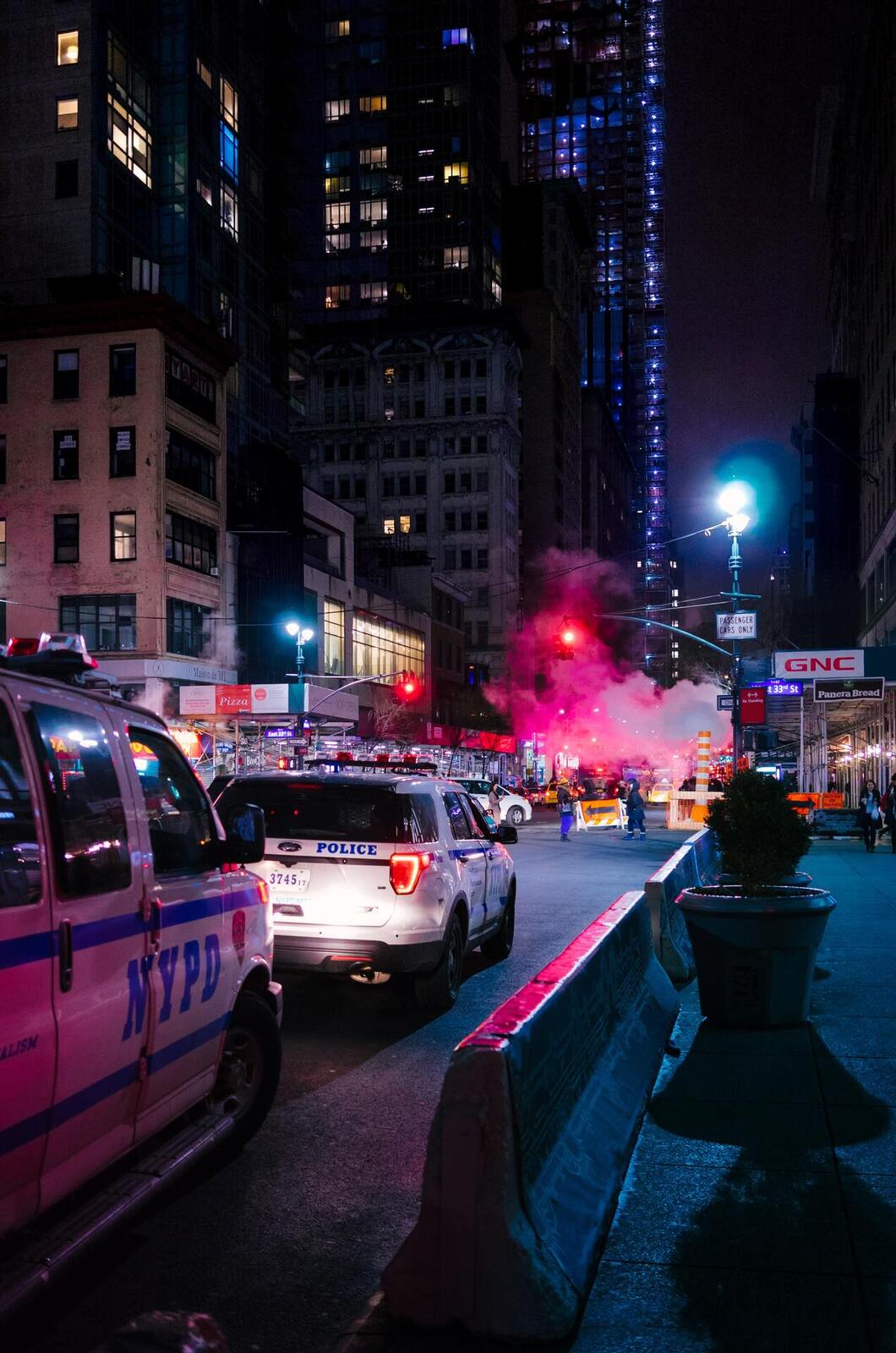 Law enforcement officers are usually first responders to the scene of a car accident. The police report filed based on details and witness accounts at the scene is often crucial to the outcome of insurance claims and personal injury lawsuits. Law enforcement officers may investigate a crash scene and document physical evidence such as tire marks, broken car parts, skid marks, and the effects of the impact on the vehicles involved that can be used to show fault. They will also collect accident descriptions from drivers and passengers involved in the accident, as well as any witnesses at the scene.

In some cases where it is clear that one or more drivers have broken traffic laws, law enforcement officers may issue a citation, or, less frequently, make an arrest at the scene. Citations can be used as evidence in court to show fault.

Law enforcement officers may be able to testify on behalf of the injured party in civil court and share the details of the crash as understood from physical evidence and witness testimony. Police officers and other first responders are usually highly regarded by judges and juries as to the factual circumstances of a crash, so their testimony carries significant weight in the outcome of the case.

Next Steps in a Car Accident Personal Injury Case

When an injured person is involved in a car accident, it’s…