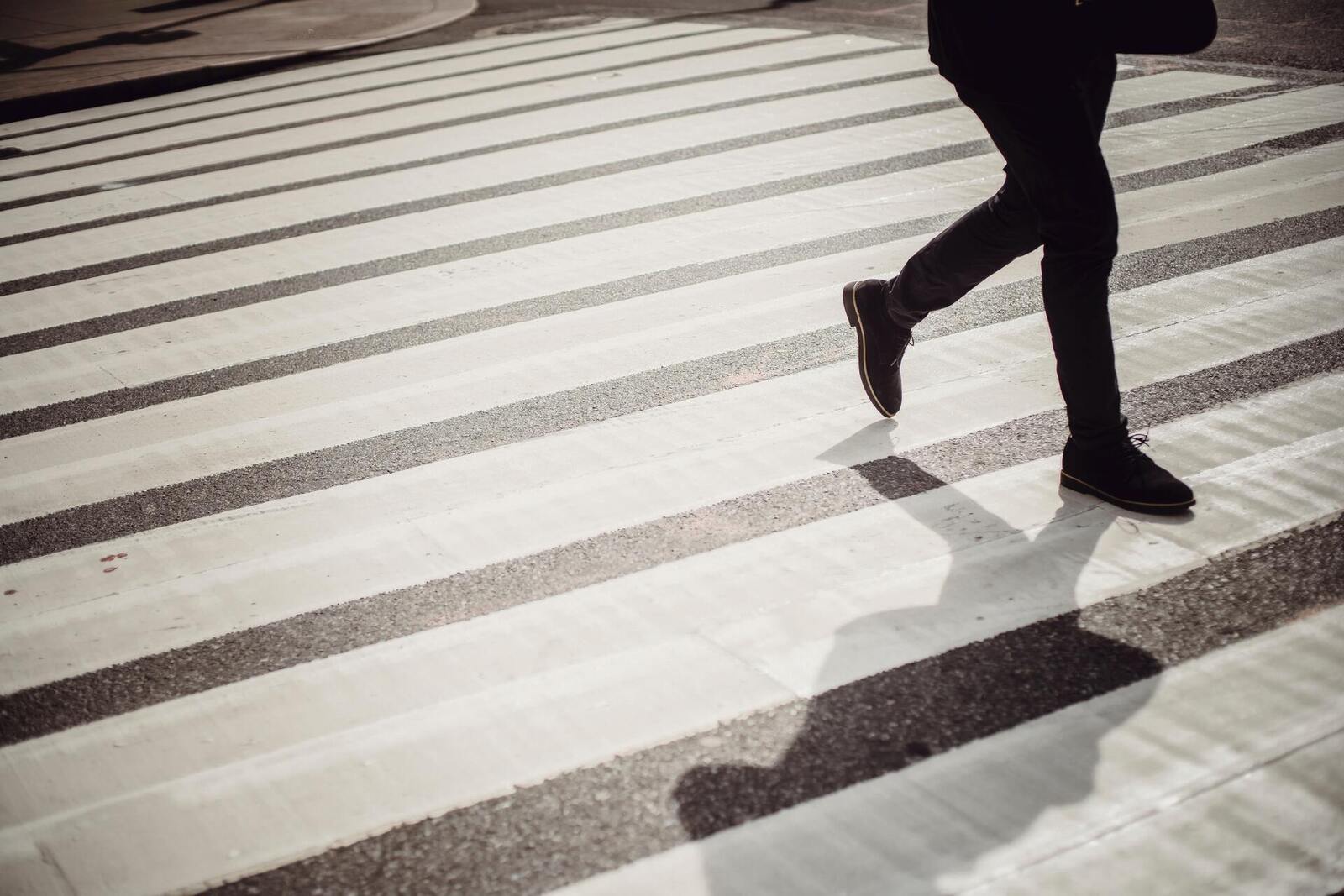 Bronx Personal Injury Attorney Glenn A. Herman explains- In 2020, more than 7000 pedestrians were killed by cars and other vehicles across the United States, according to the CDC, with an additional 104,000 non-fatal pedestrian emergency room visits. Many of the injuries sustained by those that are not killed can be quite serious, requiring extensive medical treatment and rehabilitation. In this article, personal injury attorneys Glenn and Robin Herman explain the injuries caused to pedestrians in traffic accidents and how to seek compensation for them.

Pedestrian accidents may involve a pedestrian and one more vehicles, which can include cars, trucks, buses, bicycles, e-bikes, e-scooters, or motorcycles. While these accidents most frequently occur at intersections and crosswalks, they may also happen in parking lots and parking garages or even on the sidewalk if a vehicle loses control.

There are many factors that can contribute to a pedestrian accident. Some of the most common include: